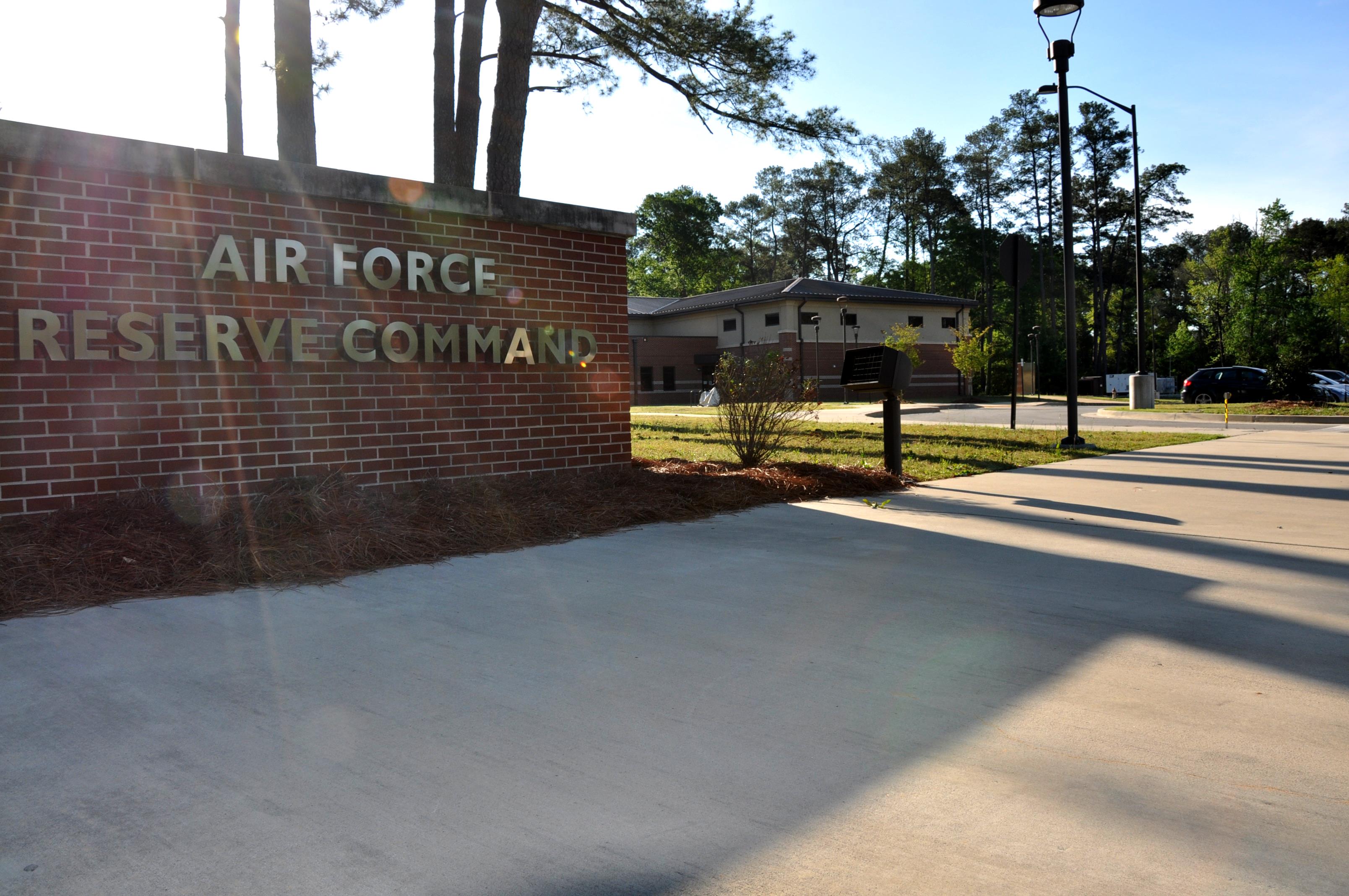 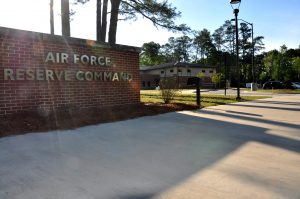 Generation Center (FCG), Building 554 in the middle of March 2017. The first wave of Air Force Reserve Personnel began moving into the building last week, as reported by the Air Force website.

The Force Generation Center is made up of several divisions including support, forces, security cooperation and exercises, and operations.

The building completed by our firm is part of an expansion of the Air Force Reserve headquarters that will eventually house approximately 960 personnel and Citizen Airmen. The new facility that we have constructed, as well as those that will be built as part of separate contracts will ultimately help to support and enhance the operations of the AFRC with its Citizen Airmen and missions worldwide.

Semper Tek, Inc. is proud to support the Air Force Reserve through our construction of this facility at Robins AFB. Click here to view the project profile and additional photos of the construction of Building 554.